Why Haven’t You Heard of Menstrual Cups?

35 Views 0
This page is available in:

That’s a great question! I think we all wonder this when we are introduced to them. 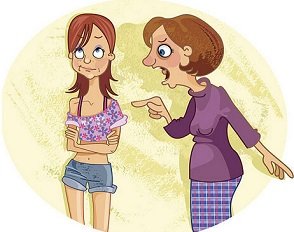 First of all, the early versions of menstrual cups weren’t very successful. Our mothers and grandmothers probably didn’t even know about them; my mother didn’t until I told her about them. 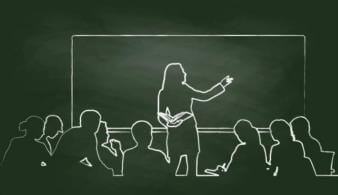 Schools are very selective about what they can and can’t discuss. Everyone has different cultural and religious beliefs, so people felt that those topics should be taught by parents; some felt that certain topics were inappropriate to discuss between a teacher and their students.

I remember learning about periods, pads and tampons in 5th grade. In 7th grade, teachers went over them again. The teachers didn’t really go into describing these things or teaching us how to use them, but they were mentioned.

For both of my children, a son and a daughter, sex education was merely a discussion about hygiene. The only mention about menstruation was that it happens with no real explanation of why and how to care for it. Sex, in this sex education class, was brushed off; they were only told to abstain.

When I first got my period, I lived in my grandmother’s house. She raised my sisters and me to keep everything surrounding our periods as discreet as possible. Our tampons and pads were kept under the sink and we had to wrap our soiled items in a specially-folded newspaper to be thrown out. Period blood was “gross”. Our bodily functions were “gross”. So, even at home, it was something I felt I needed to be ashamed about.

It wasn’t until my dad moved us out of my grandmother’s house that I felt a little more at ease about my period in my home life. I have to give my father some big props! He was a single parent of three bleeders. He did well to not make it anything out of the ordinary. He snaked tampons out from clogged toilets without complaining and never asked if we needed “stuff” – he just bought it. I love you, dad! You’re awesome!

However, at school, we hid our tampons in our sleeves if we needed to change ourselves. Sometimes we would just go to the nurse’s office because it had a private bathroom. We were embarrassed and/or teased by our schoolmates if they knew. Years and years of this “shame” carried over to adulthood. 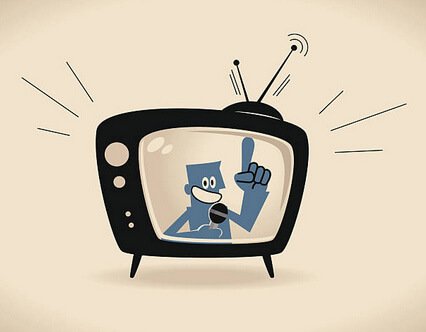 Most menstrual cup users will probably tell you that they found out about cups from word of mouth, either from a friend or family member, or that they happened across something online.

To date, there’s only one company that I know of (at least in the USA) that has a television commercial, and I’ve only seen it a handful of times – if that.

I’m not exactly sure why more companies don’t make commercials. The reason that comes to mind is that their budget is a lot smaller than the big brand name pad and tampon makers.

Because a single menstrual cup can last upwards to ten years, cup companies don’t continue to make sales from one person every month. 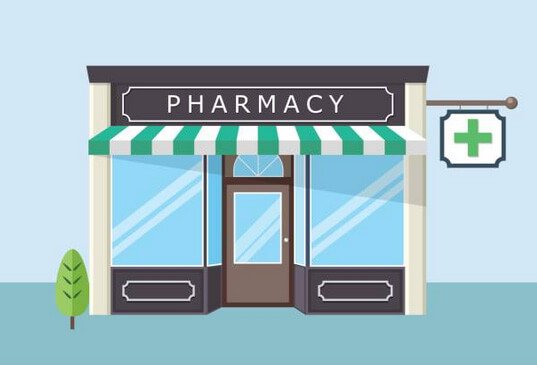 I don’t know about all stores but I do know that some stores charge more for “prime real estate”. The cost for having a product on a shelf in a specific, well-seen area can be very costly. Plus, what store wants to carry a product that doesn’t need to be purchased more than once every ten years?!