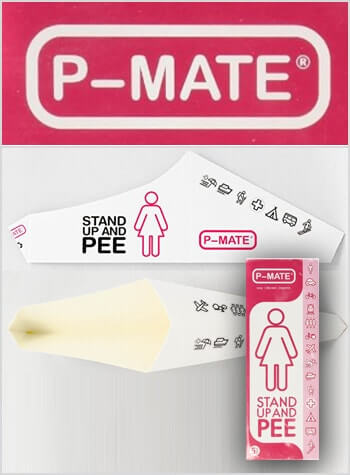 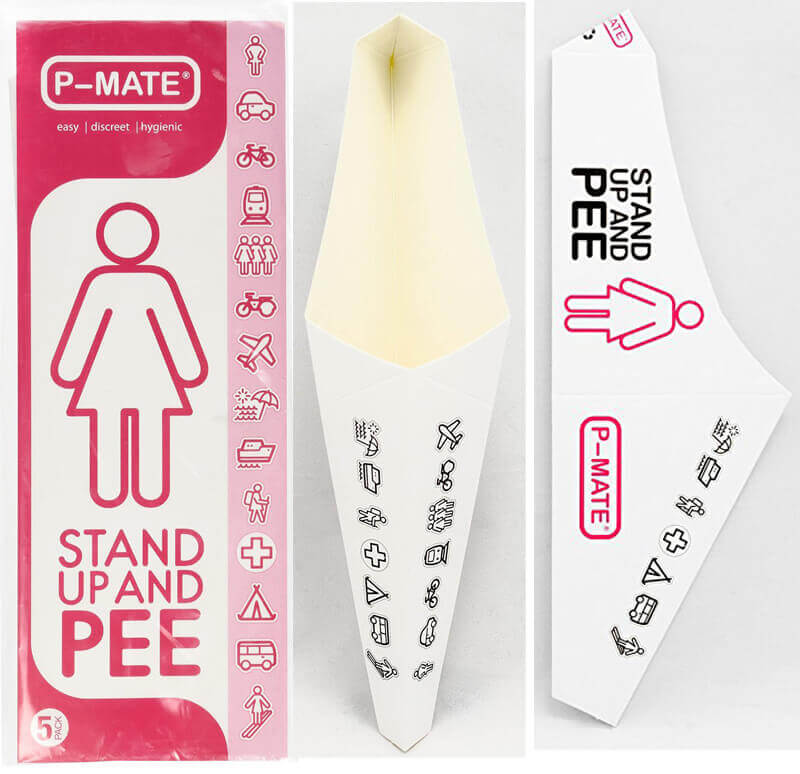 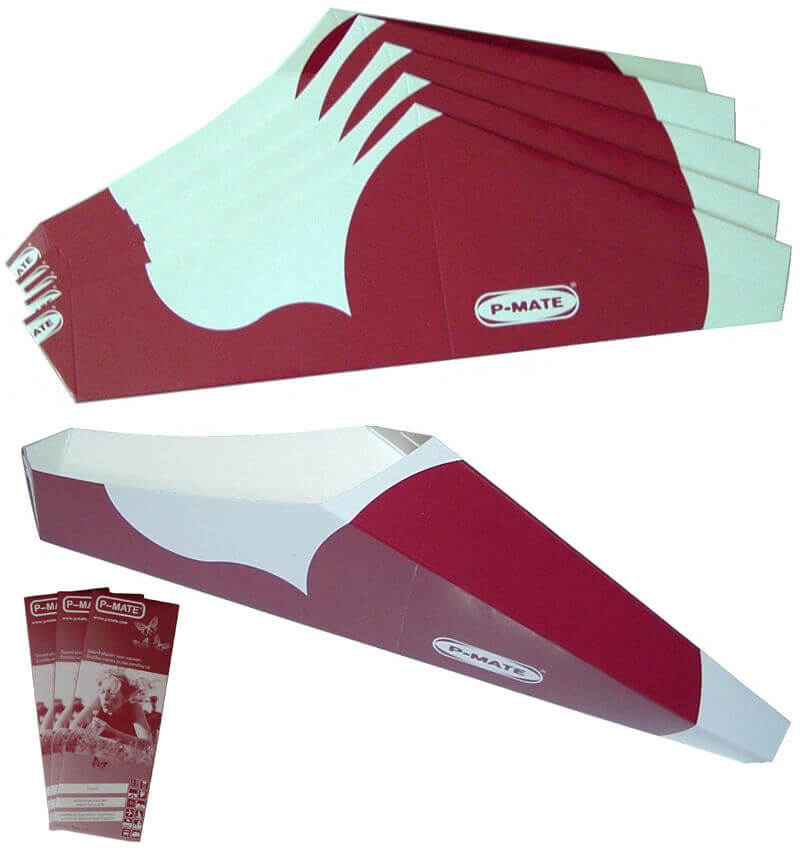 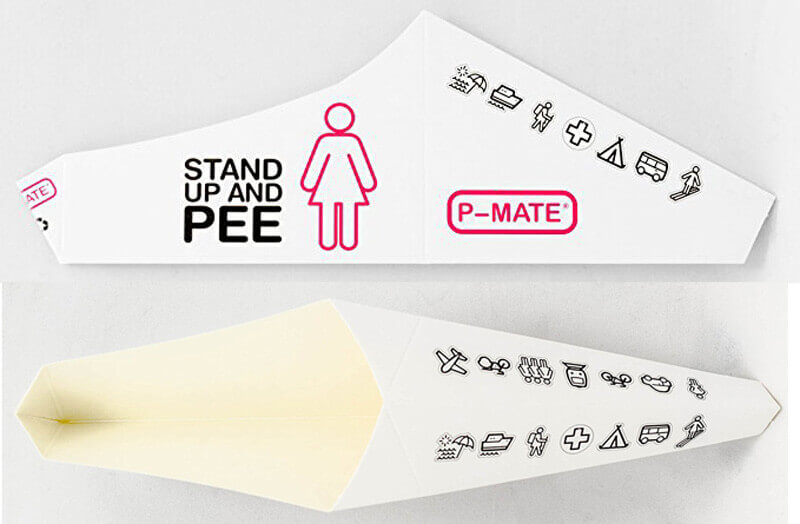 Menstrual Cups, Period Panties, and Reusable Pads in the News – 2020