Wrong size or wrong use?

Hi everyone!
I tried my first ever cup (OrganiCup Mini) two days ago.

After some struggles and with the help of a hot shower and punch-down fold I finally got the cup in. It was uncomfortable and somewhat painful but I brushed it off thinking that maybe I somehow bruised my labia when I got too frustrated and tried to force it in and failed. I didn’t hear it “pop” open but I couldn’t push it out myself so I reckoned it must be tightly sealed, though I could feel a slight dent on the cup at the top that was pushed by a fleshy thing at the vaginal opening. (sorry I’m so bad at my own anatomy). I could also feel the cup inside of me as well as the stem. The entire stem was poking out of the vaginal opening.

I slept for 10 hours and the next day I woke up with a bloody underwear. My whole panty liner was soaked with blood. The cup moved upwards during my sleep and the whole stem went above my vagina for a little over one knuckle distance. I could push the cup out easily so it’s definitely not sealed anymore (kinda like a C fold but with liquid inside).

I tried once again last night in the shower. Pretty much similar to what I did the first time except this time I heard a “pop”. Still felt the crease/dent near the opening though and still could feel the cup and stem. 6 hours later just now, the uncomfortableness was getting too noticeable and I decided to check my cup. There was a very very minor leak, sort of like a red line on my panty liner. When I pulled the cup out, the blood inside had already reached the highest level marked.

Can anyone share some advice on this? Did I get the wrong size or did I use the cup wrongly, or both lol? Thxx so much 🙂

How to Choose a Menstrual Disc – What to Consider? 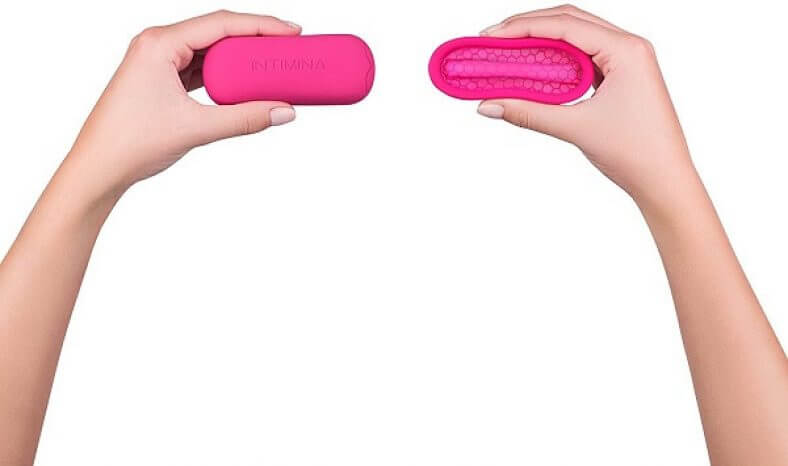