I have used my Diva Cup 2 on and off for a few years. I am 33, with two vaginal births. I think my Diva Cup is perfect at night time, because I do not move much. I am finding that it is easy to insert and remove, it does it’s job and stays in place, for the most part. I have cut the stem as close as I can, however, it is still painful at my vaginal opening, because the stem is firm and hangs out a bit. I can insert farther, without discomfort, (which would suggest that my cervix is not low?) but the cup no longer catches the flow. I would love to find a way to use this during the day, but can not even walk with it inserted without discomfort. Any advice?? 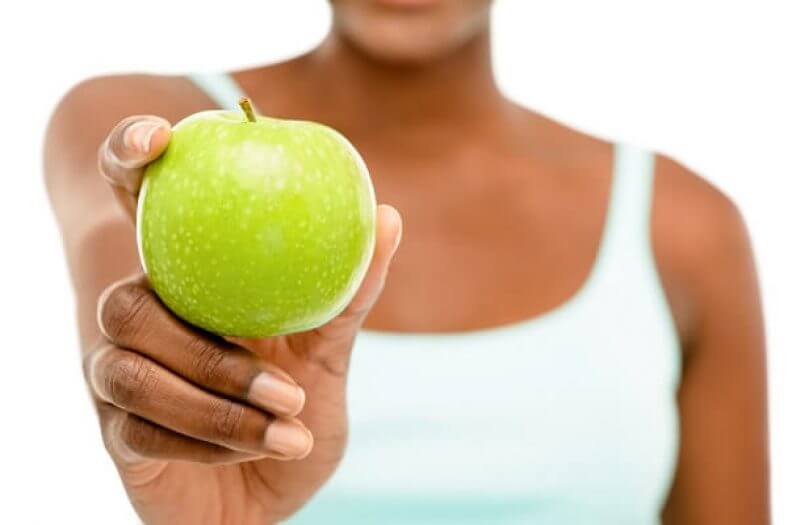