Should I try the Lunette?

I’m a 28 year old mother of 2 (vaginal births) who, like many women, only ever really knew about pads and tampons for periods. After weaning my youngest and going back on a combination birth control pill, I’ve found my periods to be heavier than before, and if I wasn’t really big on menstruation before, I’m certainly not now. I’ve always doubled up with a pad and tampons during the day because I seem to have leakage, even if the tampon isn’t full. I’ve been researching menstrual cups with the help of this awesome site, and I think I’ve found one, but I just wanted to get some input from those more experienced before I make a purchase. My cervix is medium-high at about 2.5 inches (or else I just have long fingers). I’ve never had any issues with bladder sensitivity with tampon use. My period starts out light on day one, then becomes pretty heavy (soaking through a super tampon and leaking onto pads every 2-3 hours) for days 2-4, and then drops off again.

So…my question is, does it seem like the Lunette menstrual cup, size 2, would be a good fit for me? I know that it’s impossible to say for sure without trying it, but in your experience, does this cup seem to work well for women that have similar physical/menstrual characteristics? 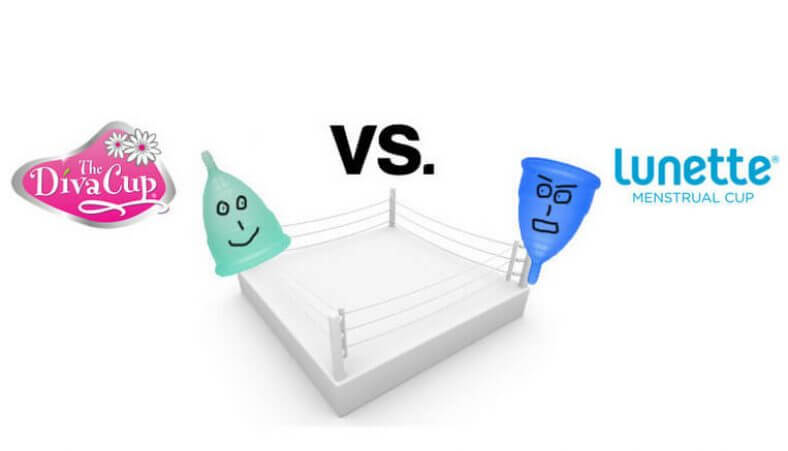 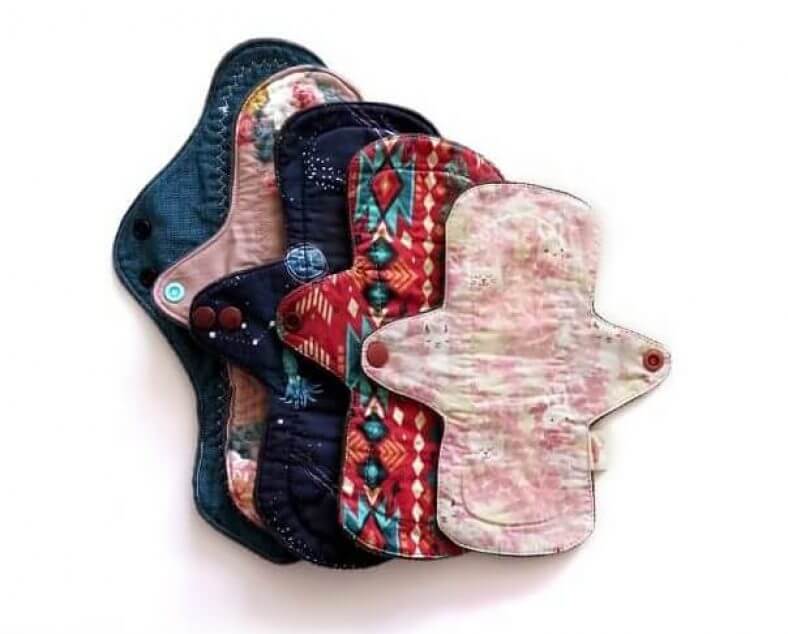 Choosing the Right Fabric for Your Reusable Menstrual Pad 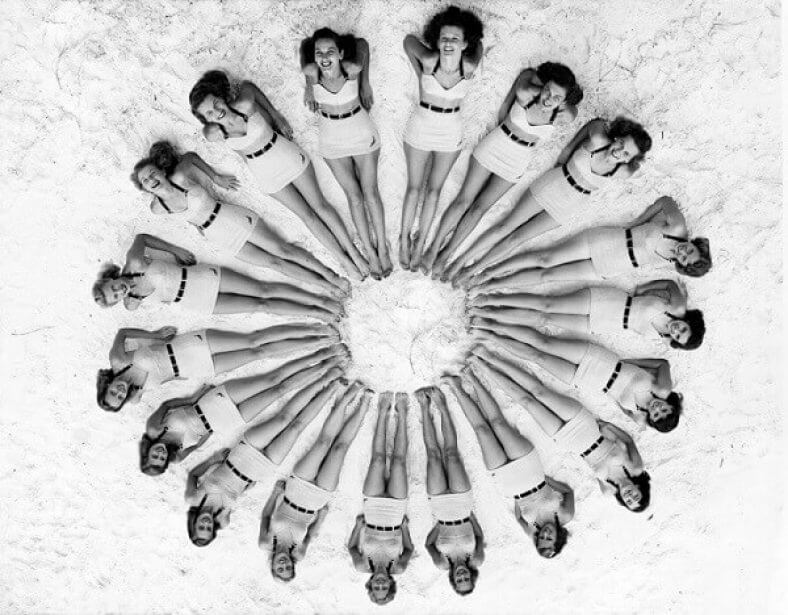 The History of Period Products 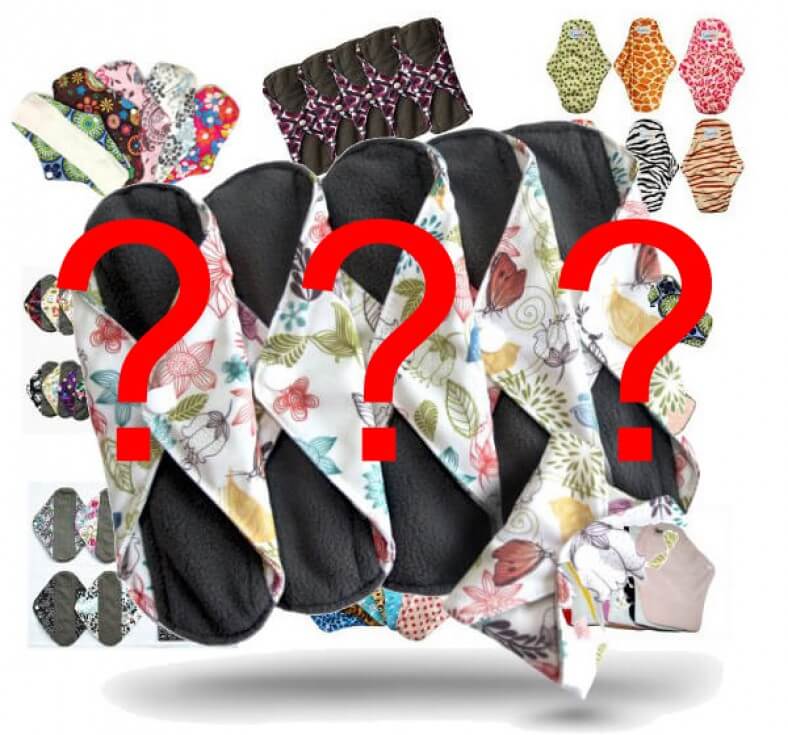