Is My Cup Inserted Properly?

I just bought my first cup, a Lena Cup Large. I have a medium to high cervix, fairly heavy flow for a few days, and no bladder issues, so after doing some research, I decided that the Lena Cup was worth a try. Unfortunately, it arrived at the tail end of a strange period caused by stopping birth control pills in the middle of the month (not my plan, I just started forgetting them), and the only times I’ve been able to try it, my flow has been light/almost non-existent. I am able to insert it and get it to open best with a c-fold, although I’ve tried the punchdown as well. I wore it overnight with no leaks, but not much was there to collect either. While wearing it during the day, I’ve had problems with it feeling like the cup is sliding down. I believe I have some kind of a seal, since I do hear a suction popping sound during removal, and I can’t feel my cervix if I have it in right over top of it, but something just doesn’t seem right. I can rotate the cup easily, and the instructions with the Lena cup say that it should not rotate if placed properly. When I first put it cup in, I can’t feel the stem, but as I wear it, the stem starts to slide out further and poke me. When I remove it several hours later, it is noticeably lower in my vagina. I do know that I am probably more naturally “lubricated” inside than average (I wear pantiliners every day), so could this be a problem? Without having a heavy flow while wearing the cup I know it’s hard to say if it is placed correctly, I’m just wondering if what I’m experiencing could be normal wear and movement, or if I’m doing something wrong. 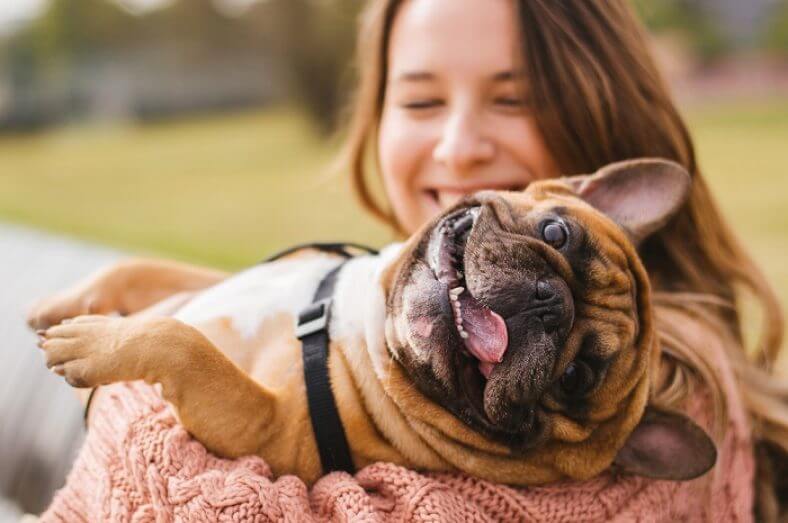 The Funny Reactions Pets Have to Our Periods

Early Periods – What They Mean 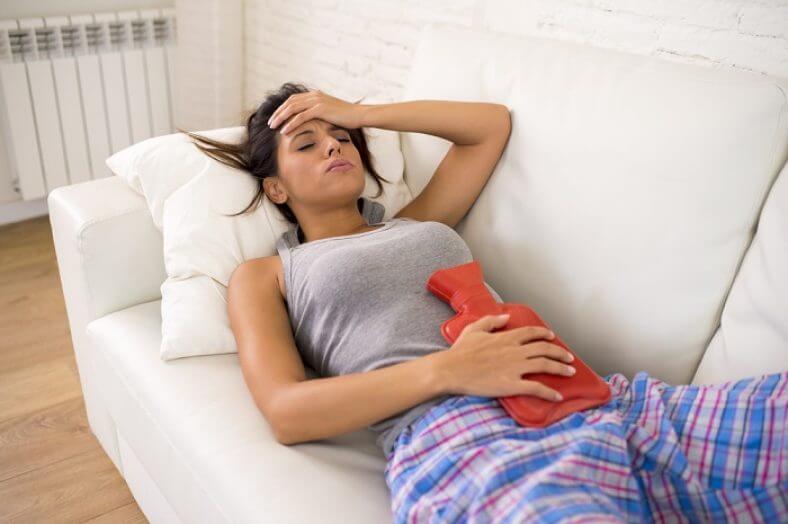 Endometriosis and Your Period 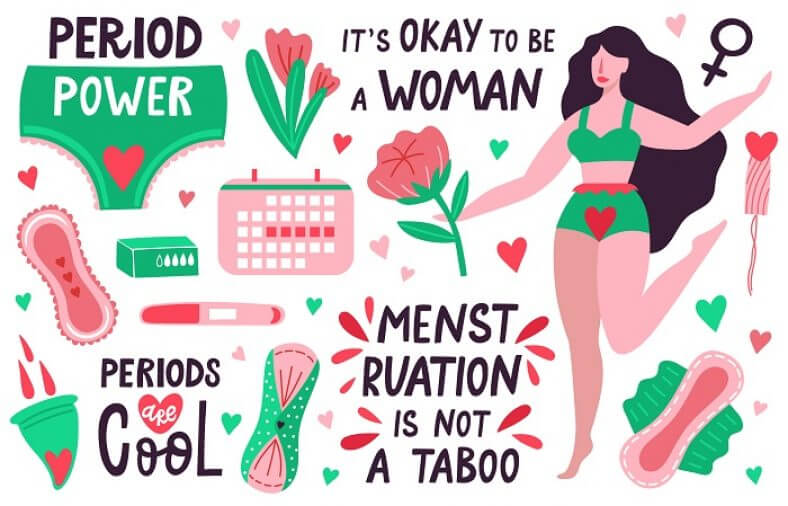