Hey. I actually have several issues with the menstrual cup. Sorry if it weirds you out. Firstly, after several painful trials, the cup managed to get inside my vagina with the triangle fold. However, it didn’t pop open, but remained in the same fold. It was going inside and inside in the same way and it scared me for neither was it popping open nor was it coming out. I understand that maybe it needs to further inside to pop open but till what extent? When it was continously going inside I tried to pull it out but because of the lubrication and that I could hardly fit one finger inside, it took me quite some time to get it out. Is it normal? What do I do? 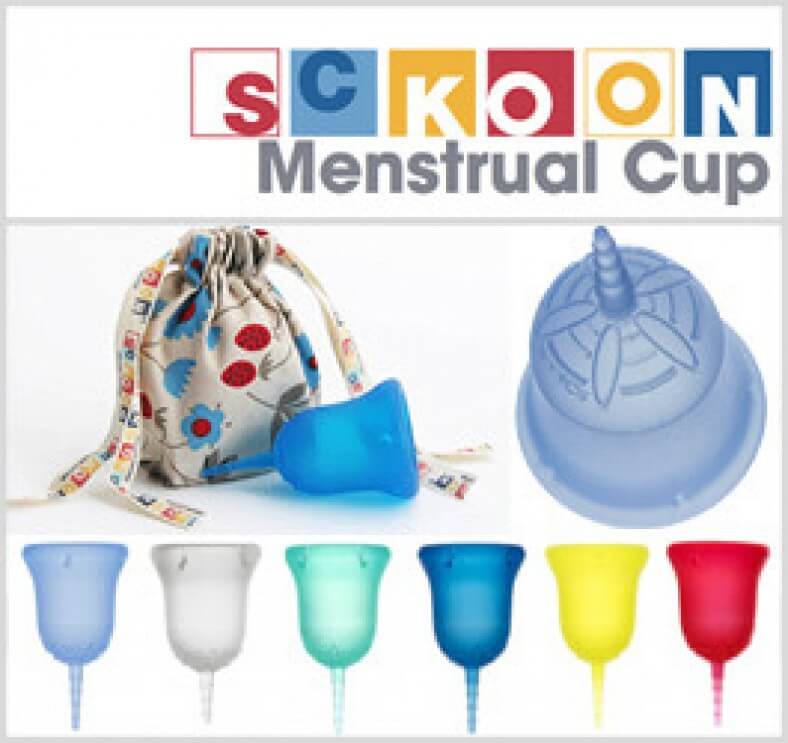 SckoonCup ® Review – Is it a Winner or Loser? 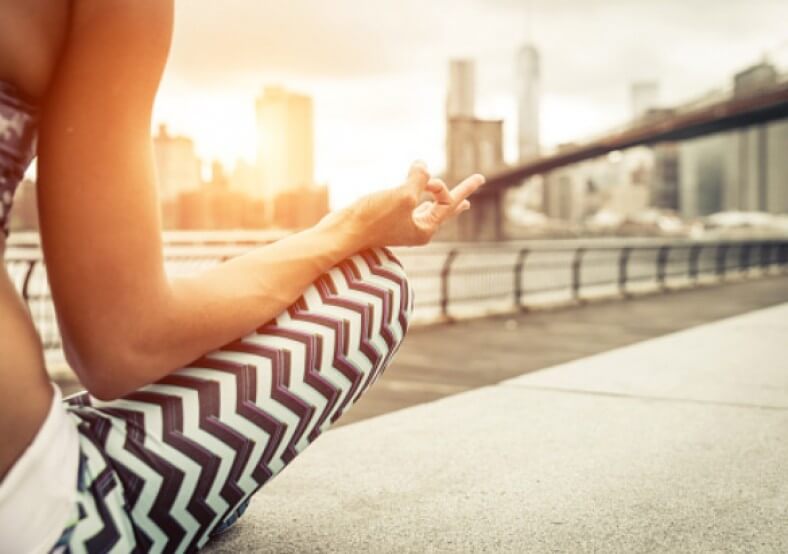 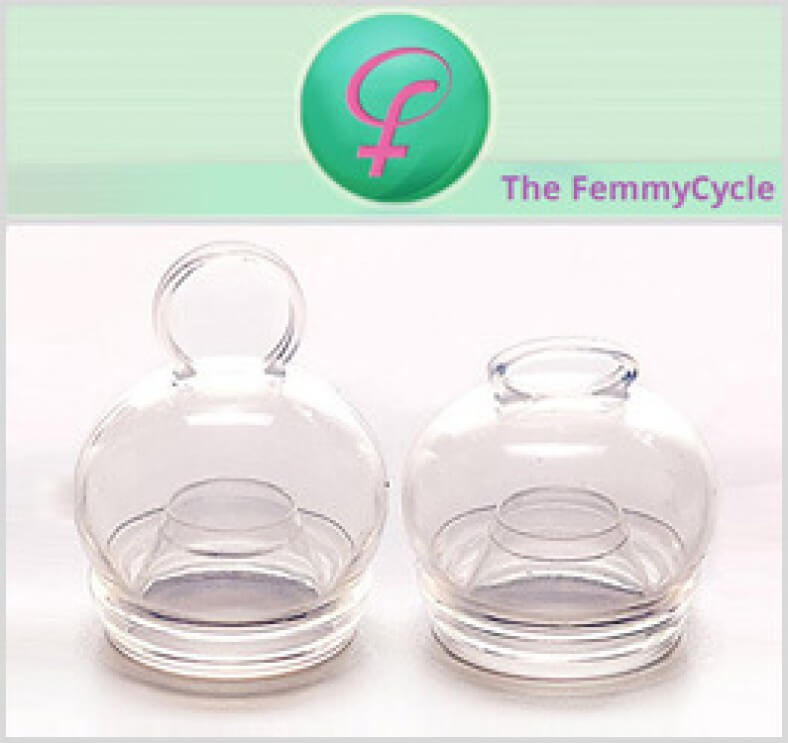 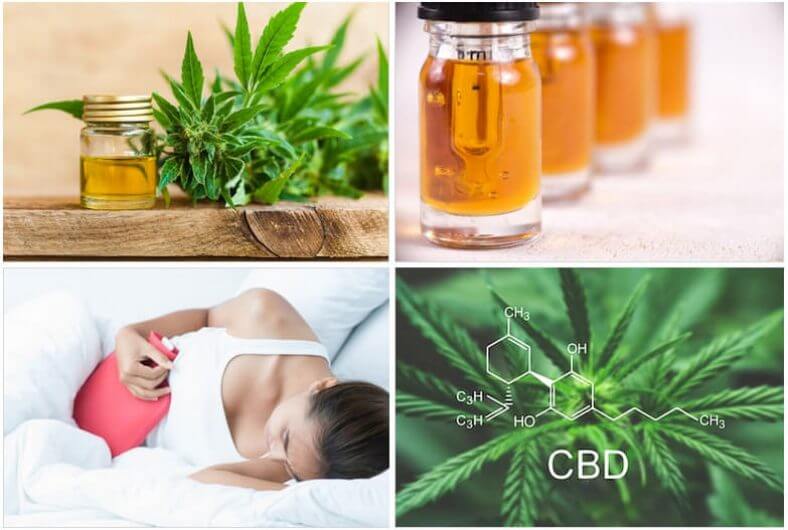 CBD Oil for Menstrual Cramps (PMS)? What It Is and How It Works