Hi again, I thought I’d make another post because I still have questions as a newbie :,) last post I made was about pain while inserting and removing my cup. Real quick, I’m 18, never wore a menstrual cup until a few days ago, and I’m using a Diva Cup size 1. I’m also sexually active and have a high cervix if that’s in any way important.

So this is the second full day I was using the diva cup. I put it in in the morning and took it out twice, after lunch (because it was leaking) and before going to bed. I’m getting the hang of putting it in, but it’s still just as bad pulling it out. There’s not as much pain caused by my fingers scratching my walls, so I think with time and technique it’ll get better. For some reason, pulling it out was alright at lunch, but I was crying in the shower the second time I was taking it out, and that happened yesterday too. I think I start panicking because it takes me many attempts and it scares me. It’s just the suction man. Squatting helps a bunch for grasping though. I’ve gone all the way up and pushed on the sides of the cup, held it and felt air going in, managed to get it close to the exit after like 20 attempts and right as I’m pulling it out, I make sure the cup is folded in two. I’m 100% sure it’s folded, so there shouldn’t be any suction right? Like it’s not open at all. And as I take it out, I just feel like my cervix is falling out/being pulled hard. There’s no pain but it’s a super gross feeling. I’m too scared of putting the cup in again. And my cervix feels all weird now. Is that a thing I should get used to? Since I’ve only worn pads all my life (not even tampons), this is all really new to me. Thanks again <3 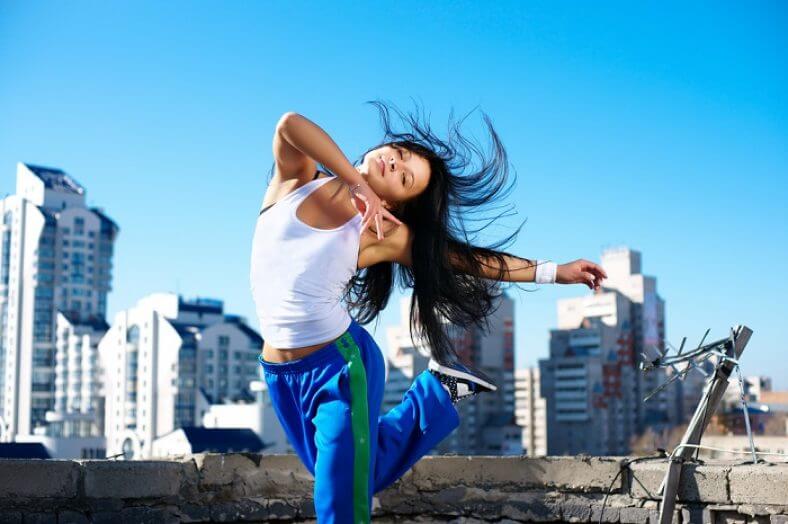 Menstrual Care Choices for Those in the Performing Arts 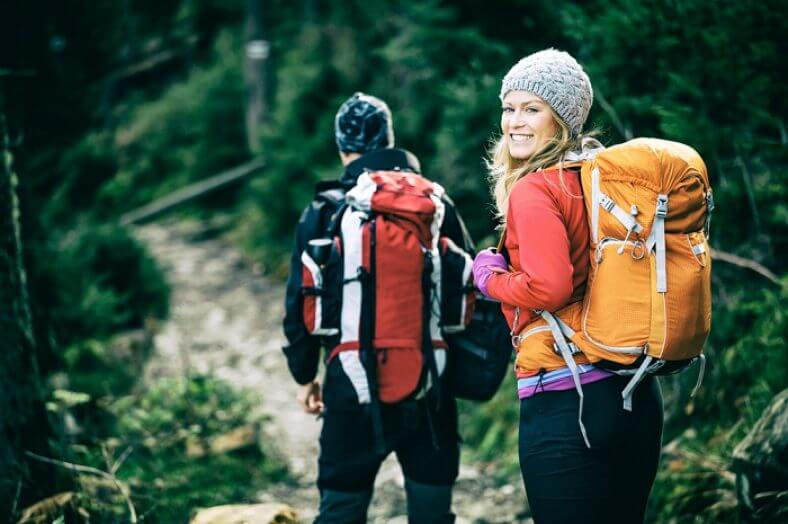 Enjoying Camping and Hiking While on Your Period