Been troubleshooting for months. Every cup leaks. So frustrated.

I’ve been using menstrual cups for almost 5 years total. The first one I used was the Diva cup size 1. It worked mostly well for me, but would leak on the first day or two and sometimes at night. After having had that for a while, I decided to replace it with a different kind of cup to try to find a more perfect fit. Unfortunately I threw the Diva Cup away, big regret now. I haven’t had a cup work consistently for me in the first 2 days of my period since.
The next cup I tried is the Pixie Cup in Large. I thought if I got large it might fix the leakage issue but this did not work. It leaked more than the Diva cup ever did. Sometimes I felt like I was unable to get the cup to open, it would feel completely crushed inside of my body. This led me to think maybe bigger wasn’t the way to go. So next I tried the Pixie cup in small. I also identified at that time, that I think my cervix might be off to the side a bit, or move often during my period. In the past I couldn’t find it at all, but now it feels fairly low and off to the side.
The next cup I tried is Pixie sent me their Luxe Large to try. However I think the material is too soft, as I can’t get it to open up inside me at all. It just stays crushed and kind of flat.

I also tried the Lily cup in size large. With this cup, I did feel like I was able to get it open and that it had a good seal, as it was tough to pull down on. A couple of the times on day 1 of my cycle I felt like it really worked, but I would still get some leakage down the sides. And then at night it has gone horribly and leaked a lot even when it felt like the seal was good.

I’ve tried the U fold (what I always used to use with the Diva), the 7 fold, and the punch down fold.

I’m really at a loss and I feel like I’ll never get this to work again. I don’t know what to do because I’m suffering but I really hate tampons and don’t want to go back. I have tried softcups and they also leak for me.

Any advice would be appreciated. 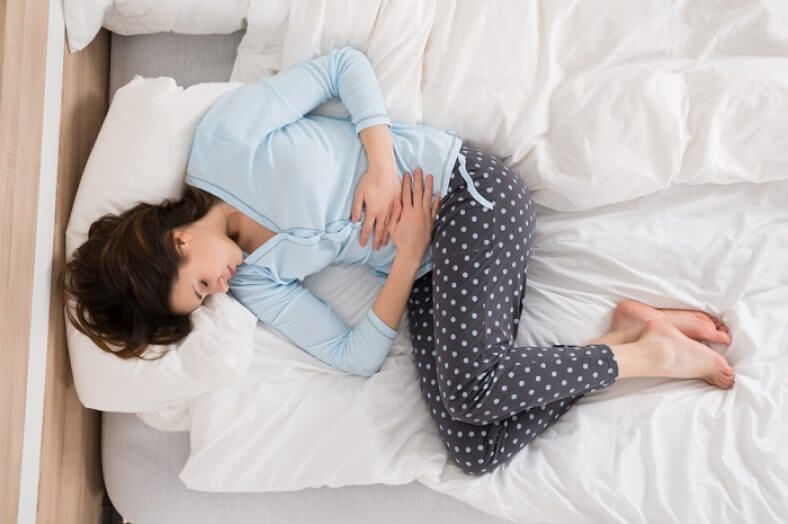 The Link Between PMS & Insomnia 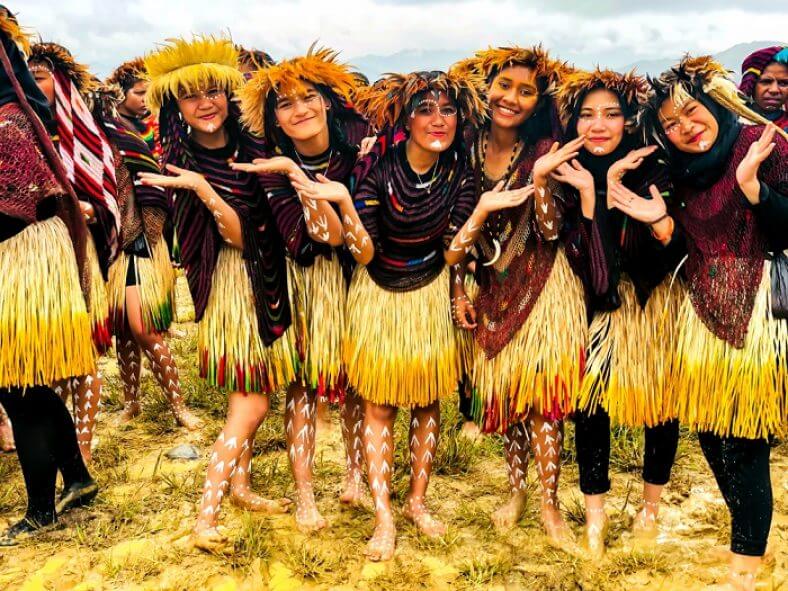 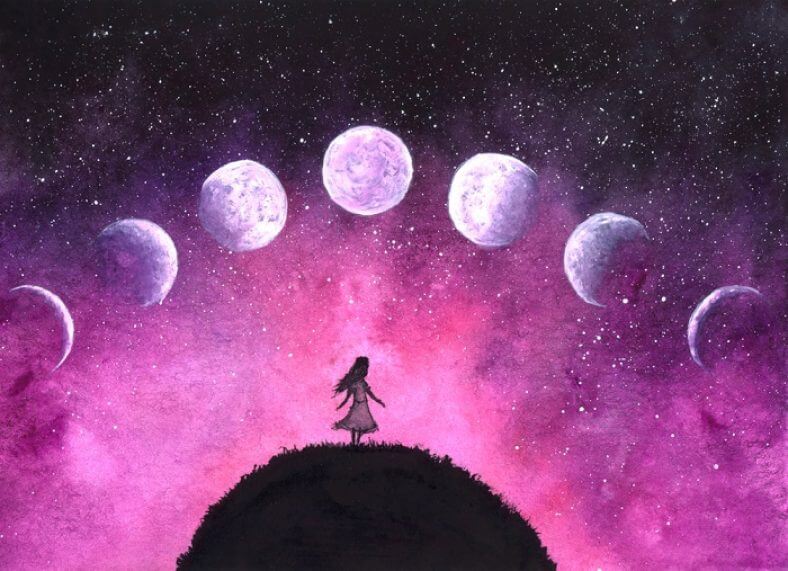 Syncing Your Menstrual Cycle with the Phases of the Moon 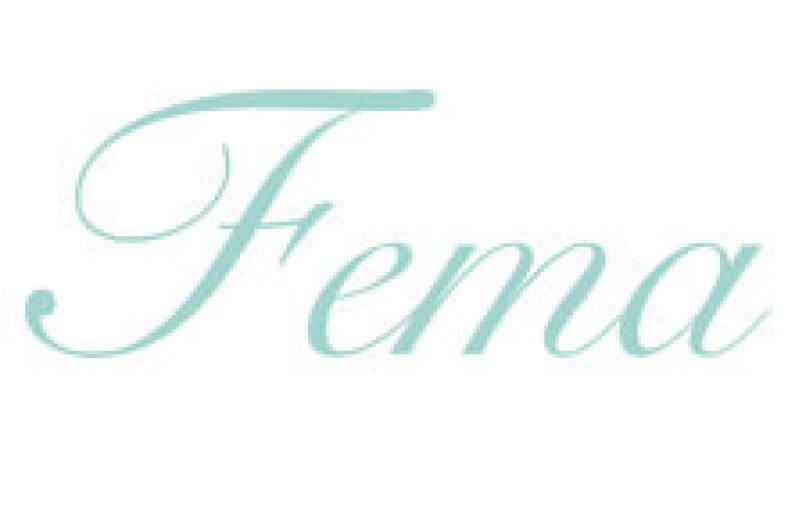