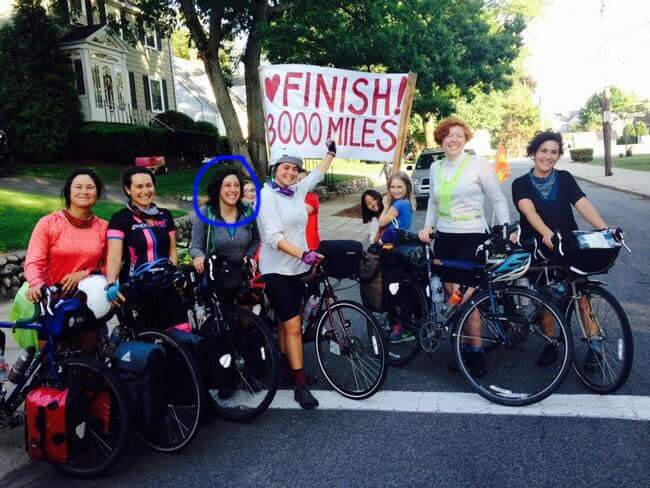 Sustainable Cycles is an organization bent on showing the world how menstrual cups, like bicycles, have their place on this earth and in our society as it pertains to sustainability. In order to showcase this, a Melrosian by the name of Ruby Gertz went cross country biking starting in San Francisco and going up the East coast.

She took with her multiple other cross country bikers and along the way they worked to educate people on sustainability with DIVA cups and other reusable menstrual items. She hopes that with this ride, she can educate more people about how they can reduce their period waste and discomfort all while educating them a little bit more on their personal cycle.

Now, Gertz is mostly promoting the DIVA cup with this cross country tour, but there are so many menstrual cup options for all the girls out there. We have the:

*** For the full list of menstrual cups enter here.

As you can see, you aren’t just limited to one kind of cup. Gertz also wasn’t just promoting the DIVA cup though, she also brought along reusable pads to pass along to people. Just like with menstrual cups, there are many kinds of reusable pads, but we won’t get into that.

Instead, let’s move on to the why of her trip. Why would Ruby Gertz be biking three thousand miles just to talk about menstrual cups and reusable pads? The answers are simple, but long, so I’ll break it down. 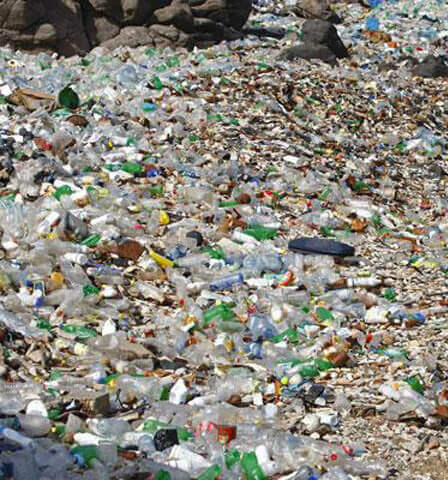 Let’s start with the first one on the list, environment concerns. This has two aspects to the same problem. We’ll begin with waste.

Do you know what a tampon is made of? What about a pad? It really depends on the brand but most of them are made with plastic, paper, and fibers. Plastic is dangerous for the environment just on its own, but paper uses up the valuable resource of a tree in order to even get made. Of course, we’re not talking about the production but it’s still crucial to mention when talking about waste that it’s not just trash waste but kind of a waste of our precious resources.

Now when we talk about waste as in trash, you see that this pattern just isn’t sustainable. Many women use 3-5 pads or tampons every single day. Multiply that by about five days in a month and it easily becomes 15 to 25 pads or tampons. Yes, every single month. Multiply that by a year. Then as many years as it takes for a woman to go into menopause. Let’s choose the age of 51 as our stopping point, since emedicine says that’s the average. Then we take the average age a period starts from kidshealth. They say it’s 12 years old. From there, we subtract. When we subtract 51 from 12, what do we get? We end up with the magical number of 39.

So the second problem with disposable menses collectors is that they often have artificial chemicals that can cause both environmental damage and damage to the actual vagina itself. Some problems that occur can include toxic shock syndrome, chafing of the inner walls, and a change in the biology of the inner flora. This doesn’t include inflammation related problems, either. 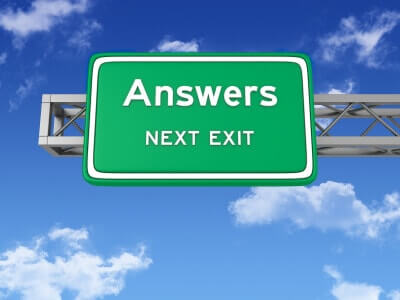 Next on the list of why she would be promoting these products is to help educate people about their cycle. Recently there’s been a lot of pushing these subjects back into the shadows. People don’t want to talk about it, hear about it, or have any kind of conversation around the topic. Unfortunately that leads to a lot of misinformation on everything ranging from why cramps exist to whether or not you can get pregnant on your period. By bringing around these products, she gets the chance to educate the populace on these benefits. 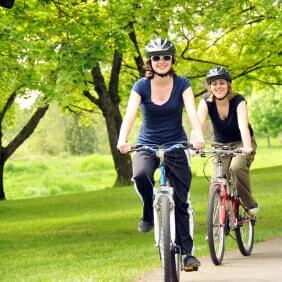 Next we have education about cycling and periods. I could have also said cycling and cycling, but I figured it would seem a little redundant. Basically she’s making a big deal to people about the overlap of the world of biking and the world of menstruation.

Her two points are that, first, cycling is renewable in a similar way that menstrual cups are renewable. It’s just plain more eco-friendly to bike than it is to drive and it’s more green to use a menstrual cup than a disposable tampon or pad.

The other part has to do with menstrual cups and movement. Cups are super great for cycling for a variety of reasons. You don’t have to take out your cup as often as you would have to change a tampon or pad. This makes it great for long term exercise. Cups are cleaner, they don’t have the toxic chemicals finding their way inside your body and they aren’t exposed to air. It’s the air that give people the most problems. The cup completely solves that problem. 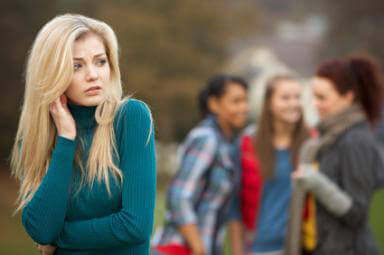 Then we move on to stigma. There’s a lot of it around periods and some people are concerned about using things like a menstrual cup because they would feel, quite frankly, contaminated by their blood if they touched it. It’s pretty ridiculous. People moving around a lot like bikers and joggers get enough looks as is; there’s no need to add more to their day. That and embarrassment.

It’s amazing to hear about Ruby Gertz’s ride and to listen to all of the amazing stories she has to share. She found so many interesting perspectives and shared them all. This is a yearly type of activity and so can be followed now or later if ever. She’ll be glad if you did. You can check out their site at http://sustainablecycles.org/

Alexandria Hathaway
Alexandria Hathaway is a full time writer and author. She has published works such as "Wings" and "An Addictive Personality." She spends her days writing pieces for clients as well as herself, but she also spends time hanging out with the cats and walking the dogs of the local humane society. Her largest interests besides writing are psychology, biology, neuroscience, and the wonders of productivity. Her goal is to get a degree in neuroscience and combat the mental illnesses that plague society.